Amber Hunt was born in Auckland. She trained at Phillipa Campbell’s School of Ballet where she attained the Royal Academy of Dance Solo Seal at the age of sixteen. In 1994 she was chosen to dance before Prince Charles on his visit to New Zealand.

In 1998, Amber was awarded the bronze medal in the prestigious Adeline Genee Awards in London, was a finalist in the International Pan Pacific Ballet Competition in Tokyo. The same year, she won the Sir John Logan Campbell Award in Auckland and Dancer of the Year in Wellington. Amber attended the New Zealand School of Dance on a scholarship, graduating in 2000.

Amber has performed at the Herodes Atticus theatre in Athens, the Liceu in Barcelona, the Teatre Real in Madrid. She has also danced in Taipei, Beijing, Versailles, Hong Kong and Italy. Although Amber has enjoyed an international career her ties are still firmly in New Zealand. She says she hopes to share her experience and knowledge gained from working overseas with leading dancers and choreographers in this country. 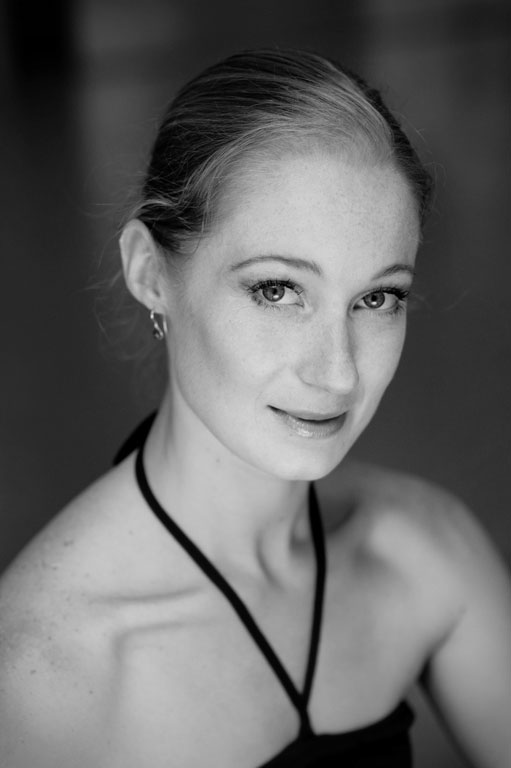