“All up we did 14 shows in 12 different venues each with various challenges. Some had dramatically different sized stages and wings. Some didn’t have wings at all just black cloth!

We had an average of 3 curtain calls each night, which was a really incredible feeling, and had a couple with 5! Audiences were very appreciative and made me realise how lucky I was and thankful for the opportunity.

And for that I thank you for my three years at NZSD. Without which I would have not had the opportunity to dance in Germany or be sitting now eating gelato in the middle of Rome! 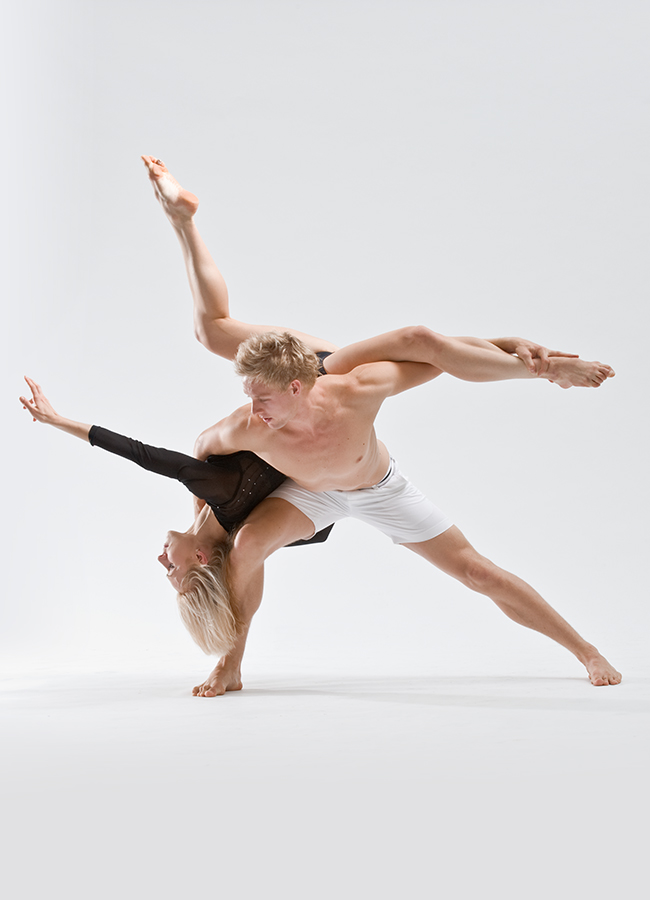