Jane Casson’s stellar career has taken her around the world.

In 2001 Jane joined The Australian Ballet and the following year was awarded the Lissa Black Scholarship enabling her to travel and study with The Paris Opera Ballet, Ballet de Nice, Ballet de Monte Carlo and the Hamburg Ballet.

Jane Casson was born in Auckland and began her training at the age of six. At 16, Jane won The National John Logan Campbell Award and the following year moved to Wellington to train at The New Zealand School of Dance. During her time at the School she was awarded several scholarships enabling her to compete and train in Sydney, Hong Kong and Japan. In 1998 Jane was a Shell Scholar recipient, joining The Royal New Zealand Ballet where she performed many featured roles.

Jane has performed many of The Australian Ballet’s classical and contemporary works. Her favourite roles include Myrtha, Queen of the Willis in Mania Gielgud’s ‘Giselle’, the pas de deux from Walter Bourke’s ‘Grande Tarantella’ and featured roles in Balanchine’s ‘Agon’, Jiří Kylián’s ‘Bella Figura’, ‘Stepping Stones’, ‘Forgotten Land’, and resident choreographer Stephen Bayne’s ‘Molto Vivace’, ‘Requiem’, ‘El Tango’ and ‘Raymonda’ and Baroness von Rothbart in Graeme Murphy’s ‘Swan Lake’. Jane was promoted to Coryphée in 2004 and Soloist in 2006. In 2007 she won a prestigious Green Room Award. Jane has gone on to become a Principal Teacher, at City Adult Ballet in Melbourne.

“We are delighted that one of our graduates has been recognised at this level…receiving the prestigious Green Room Award is a great indicator of the hard work and artistry that goes into being a professional dancer.” – NZSD Director, Garry Trinder 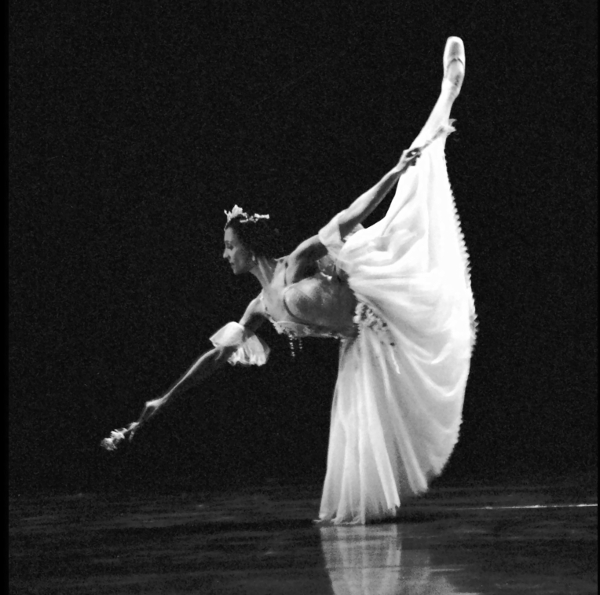