Raewyn Hill, who graduated in 1993, is one of Australasia’s foremost contemporary dance-theatre practitioners.

Raewyn was appointed the first artistic director of Co3, the new Contemporary Dance Company of Western Australia in 2014. As Artistic Director of Dancenorth, Queensland from 2010 – 2014, Raewyn choreographed a number of critically acclaimed works for the company; the cry, Black Crows, the Helpmann nominated MASS, FUGUE, and ABANDON with Opera Queensland.

Born and raised in the South Island of New Zealand, Raewyn managed her own professional dance company for many years, and is highly regarded for her flair in balancing a strong physicality with a precise technical vocabulary. She was artist-in-residence at The Hong Kong Academy for Performing Arts from 2007- 2009, then artist in residence at Cité Internationale des Arts, Paris in 2009 and Baryshnikov Arts Centre in 2010.

Raewyn has received numerous awards and Australian Dance Awards nominations. She was recently named in the top 50 influential people in North Queensland and was appointed as a Queensland Culture Champion by the Queensland Government.

“The training that I received at the New Zealand School of Dance was world class, and to this day the institution continues to successfully remain abreast of international developments and trends within conservatoire dance education. I am deeply proud of my association with NZSD.” – Raewyn Hill 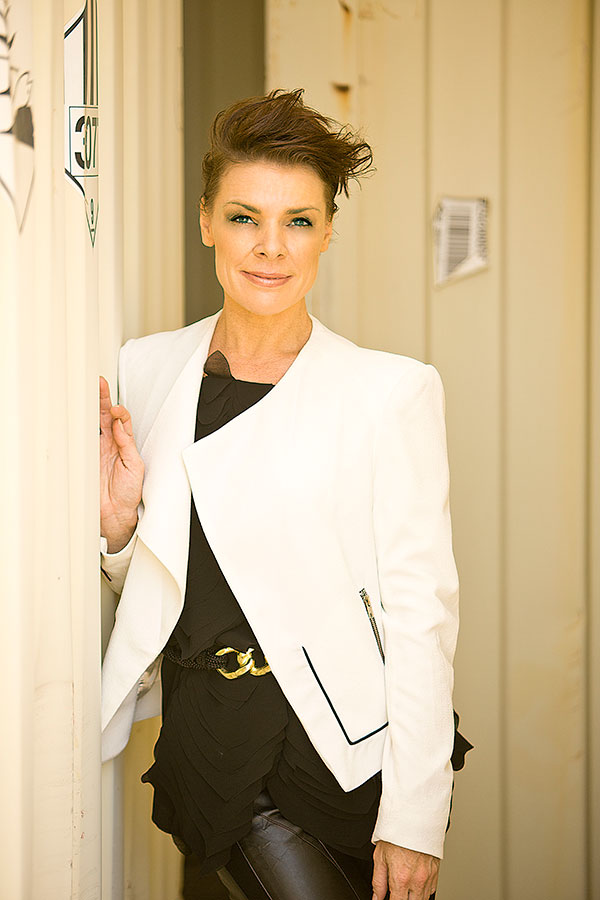