Exceptional ballet artist Yu Hui was an international student at the New Zealand School of Dance in 2002/2003.

Yu Hui began his dance training at the Zhejiang Art School in Hangzhou, China, and won the gold medal in the Young Dancers’ Competition in China in 2001. He was awarded a full scholarship to study at the New Zealand School of Dance, after which he was offered a contract with the Royal New Zealand Ballet. During his two years with that company, he toured to the USA and UK and performed in a wide variety of works.

Yu Hui took up a contract with Singapore Dance Theatre during 2006, and in January 2007 joined Queensland Ballet. He toured to Singapore with the Company’s 2007 production of Alice in Wonderland, and also that year performed in François Klaus’s Carmen and The Nutcracker. He was promoted to Soloist in 2008, and has choreographed three works for the company.

In 2013 he was named a distinguished graduate of the New Zealand School of Dance.

“Yu Hui is a dancer who makes an immediate impression…he has inspired fans with his strong technique and charming stage presence.” – Ballet News 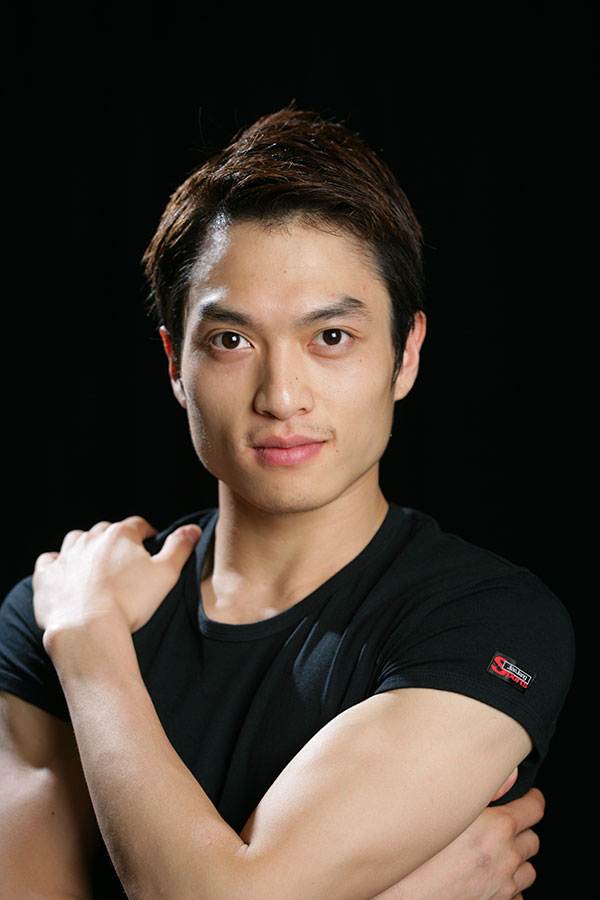