Craig Bary is one of New Zealand’s most respected contemporary dancers.

Craig was born in Palmerston North, New Zealand, 1977. He attended the New Zealand School of Dance from 1996 – 98. During his studies he was twice awarded the Poul Gnatt Scholarship, was the recipient of the Anne Rowse Scholarship for Modern Dance, and seconded to both Footnote Dance and the Royal New Zealand Ballet. Craig graduated from the NZSD at the end of 1998 with a Diploma in Dance Performance. For his graduation performance Craig had the honour of having a solo, Rhapsody, created for him by renowned choreographer Michael Parmenter. 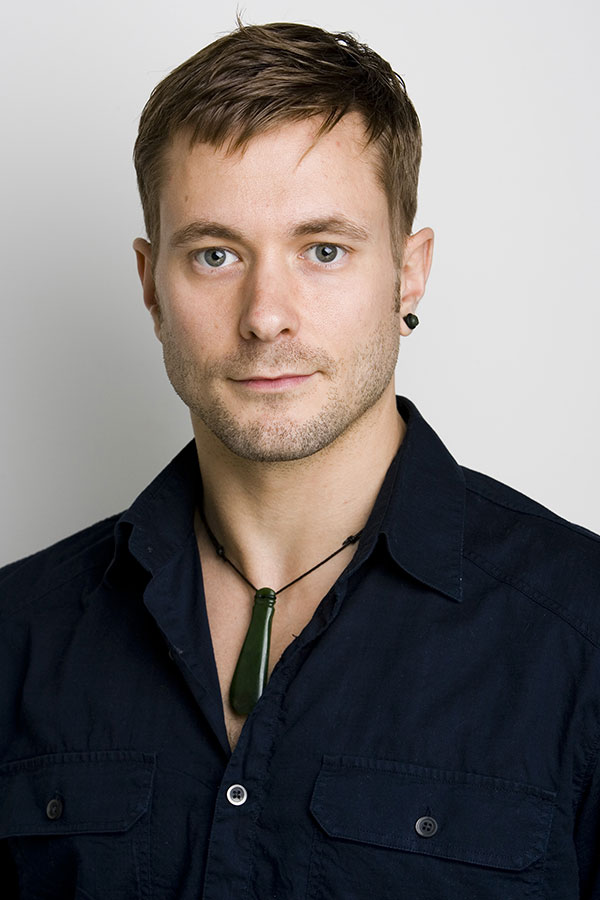